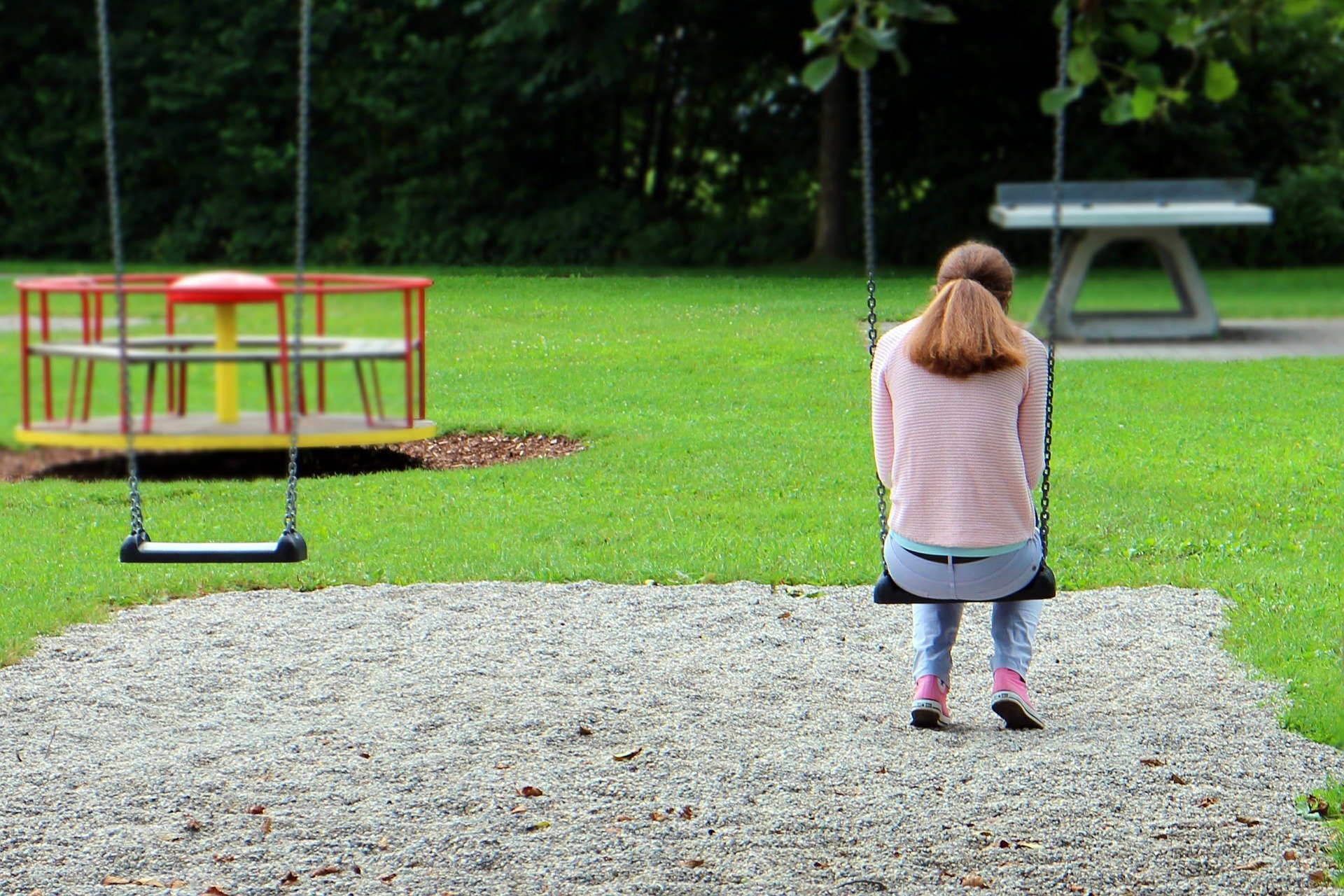 I always had a problem with alcohol—I never drank normally. I always assumed that the next milestone in life would be “the one” to make me change. Graduating from college, starting law school and getting married didn’t help me drink less. If I’m being honest, at each step I was drinking more and more frequently.

In the back of my mind, I knew that becoming a mom would be it. It had to be, right?

I’ve wanted to be a mom since I was a little girl. It was the one thing I prayed for every single day. On Mother’s Day 2011, I took a test and it was positive. My husband and I were ecstatic! Going from a daily drinker to nine months of sobriety was so easy. I had two cravings my entire pregnancy and one was a pregnancy craving for beer (which I never drank in the past). I was so happy that those dark days of heavy drinking were behind me.

My precious son was born the following January. After a week of no sleep, lots of tears (from all three of us) and adjusting to our new life, I began craving alcohol again. I pushed the feelings down for another couple of weeks, but I finally caved. I made a rule: one glass of wine a day. Over the next month, the glass got fuller and I found myself counting down the hours until I could have it. Eventually, one glass turned to two. I held to that for a while, but then two became three.

All this time I appeared to be drinking like all the other moms I knew. People even told me that, as a new mom, I deserved wine to relax at the end of a long day. Anytime I got on social media, I was inundated with encouragement to drink. From the memes about moms drinking to the “mommy juice” glasses for sale, I couldn’t get away from it.

When discussing parenting, other mothers would suggest we have a drink (or five). We deserved it.

Over the next two years, my drinking went through phases. Sometimes I would have two glasses and be finished. Other nights I would finish off two bottles. But what was constant was that feeling deep in the pit of my stomach that something was not right. I would question if it was normal to count down until it was socially acceptable to have a glass of wine. I spent days nursing hangovers that lasted until I started drinking again. I made plans based on whether alcohol would be available at the destination. I chose friends that had similar drinking patterns. Unfortunately, alcohol is acceptable nearly everywhere, so that fueled my justifications too.

I became stuck in a vicious cycle of depression and guilt. I had an amazing life, why was I so unhappy? If I loved my son more than anything, why couldn’t I stay sober? It turns out that love can’t keep someone sober. If love was all it took, addiction wouldn’t be the problem that it is.

I got help for the first time when my son was two, but I’ve been sober since right after he turned three.

It took a lot of therapy for me to process and understand that I wasn’t a bad mom because my son didn’t keep me sober. I still struggle with it sometimes. Just this morning as my son was asleep and cuddling me with his head on my chest, I was overcome with guilt. Why was this precious child not enough to keep me sober in the beginning? How much did I really miss by not being fully present every day? Focusing on the guilt and shame over my past isn’t productive. Instead, I like to remind myself that I am 100% present today. I no longer have to count down to five o’clock.

Amanda is a wife & mother from Oklahoma City in long term recovery from alcohol & drugs. She started using/drinking at 14 and struggled with depression, anxiety & ADHD most of her life. After years of struggling to get sober, she tried medication assisted recovery (MAR) & her life began to change. Amanda found Sober Mommies after struggling through her first 18 months of sobriety. For the first time in her life, she found a place where she fit in and felt safe. Sober Mommies has helped her grow as a wife, mother & woman.

She has a law degree and a BA in psychology with a minor in Addictive Disorders & Recovery Studies. She is currently studying for the bar exam and working toward achieving her dream of becoming a substance abuse counselor.

← Mothering My Inner Child
It Wasn’t Easy, But I Never Gave Up Hope →