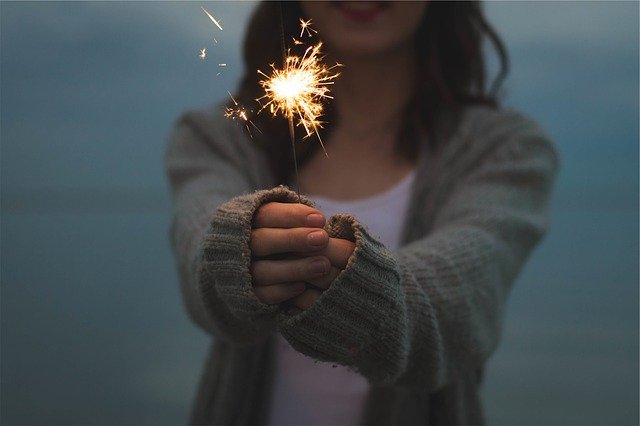 I Got Sober Today

Sixteen years ago I held up the white flag and admitted that my addiction was winning the fight.

In detox, I told the truth about my use for the first time ever. I remember feeling like I should have been embarrassed, but I was too defeated for pride. In treatment, I learned about all the reasons my life was a mess.

I was jarred to learn that returning to active physical addiction was something that I could choose not to do. After cleansing my body of the substances that were running and ruining my life, I could decide to never allow that to happen again. If I made the right choice, I could have the life I wanted.

Recovery was not going to be easy. There would be many things I would have to do, on a daily basis, if I wanted to remain free. I would have to decide every single day to participate in my recovery.

I got sober today so I could transform into the woman I have become.

It would be vital to my recovery on many days to lean on and trust others with my truth. Sometimes that truth would feel ugly and isolating, but most of the time it would be met with identification and encouragement. I’ve learned to use new coping skills and tools in order to make the right choices for me. I would find tools in other people, healthy and unhealthy relationships, and the lessons that resulted from making the same mistake over and over and then again for good measure.

I got sober today so I could learn how to show up.

I would lean on the wrong people. I would rely on the right ones too much. I would stumble and I would fall. I would find it possible to learn just as much—if not more—about myself during those low points. I would find strength in getting up.

As long as I kept moving my feet—putting one in front of the other—and stayed on the path I chose, I would continue to grow and change. Some of those changes would terrify me, but that would be okay because change is sometimes terrifying.

I would be tempted to stray from my path, and the pull would sometimes seem like the easier, softer way. I would need to rest, but never settle, if I chose to continue the journey.

I got sober today so I could learn how to fight for my life instead of through it.

And one day, the fight wouldn’t feel so much like a fight. I found that the life I wanted. The past worked its way out. I found peace.

But there would always be a choice.

As hours turned into days, days into weeks, months and years, it would still be in that one day that I would get to decide if I wanted to keep it.

It wouldn’t make sense at first, but I would understand the first time I saw the eyes of another woman light up with excitement while I told her the details of my journey. When I told her where I used to live and how moved into a bigger, brighter space. She would trust my process until she was ready to begin her own. And when she decided she was, I would get the incredible honor of walking beside her—pulling from my experience—as living proof that she could find peace, too.

I got sober today so I could share my journey with you.