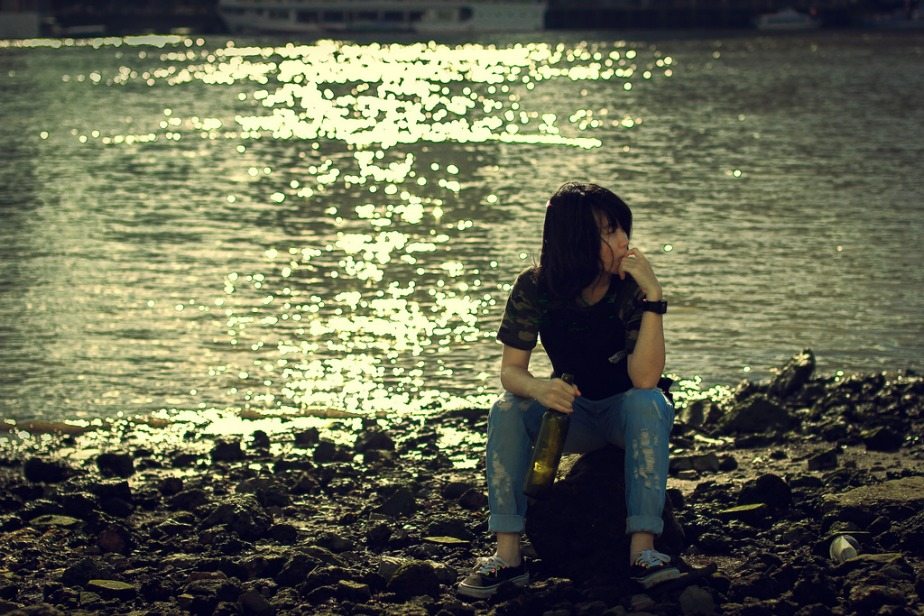 He Said I Wasn’t Good Enough – He Was Right

I spent 23 months sober—open, determined, passionate, scared, lonely, angry, confused, and happier than I had ever been. I was changing my life, and it felt good. I was learning to love, respect, and be proud of myself.

Then I met someone.

I felt that I finally “had” someone I felt represented how far I had come in sobriety.

It didn’t last. He didn’t want to be with an alcoholic—with someone he couldn’t 100% trust to never drink again.

He couldn’t be with someone who openly admitted less than stellar past, whose life was riddled with future amends that needed to be made. He didn’t want to be with someone without many friends, social connections, close family, and a list of crowning achievements.

In short, I wasn’t good enough for him.

How could this be? I had come so far. How was I still not good enough? I had worked my ass off to get to where I was when we met, and it wasn’t enough. I wasn’t enough. All the changes, all the pain, all the triumph, all the tears, the joy, the trials and tribulations that made up that 23 months, suddenly didn’t matter.

Looking back, sober once again (because obviously I started drinking again), I can see that I not only made the conscious decision to drink, I welcomed it in like a long lost friend.

To alcohol, I am always enough.

To something that wants me dead, stripped of my dignity, my worth, and my life—I am enough.

I am an alcoholic, whether I want to be or not. I have a past, I have hurt people, and I have regrets; lots of them. But so what? Who doesn’t? Who doesn’t have a past? Who out there hasn’t suffered? Who hasn’t hurt someone? My God, who out there isn’t a fucking human being, experiencing life and screwing it up?

This relapse was the greatest thing that has ever happened to me. I got to faceplant my sorry ass right back into the horror that is my life when I drink.

Sure, I’ve got a few more amends to make as a result, and a few more embarrassing moments to recall when I really want to beat myself up, but I also have a deeper appreciation for all I had in sobriety. The woman I was, the woman I still am…she’s good enough.

photo credit: lonely me 🙂 via photopin