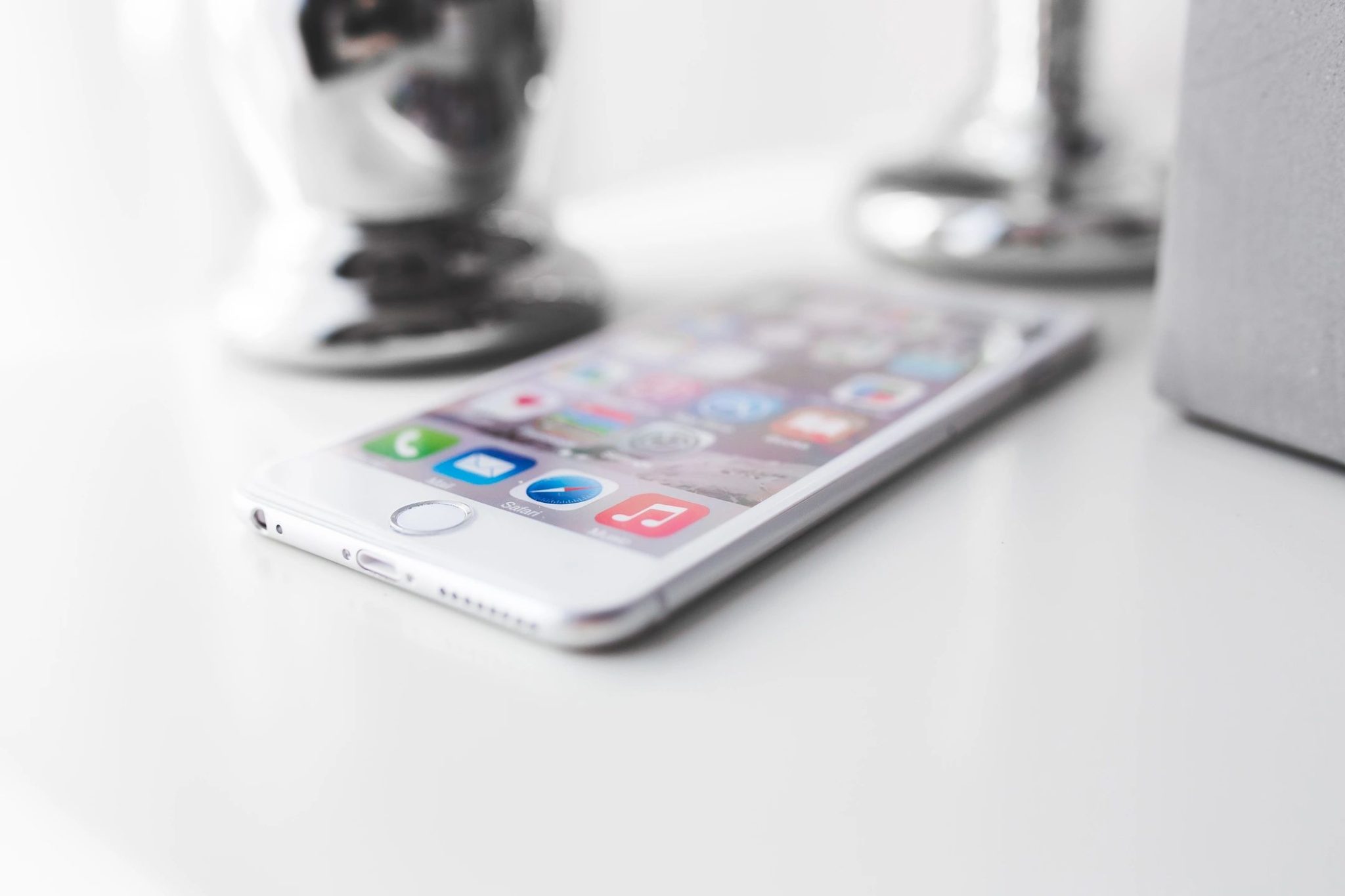 I Didn’t Think #MeToo Included Me

I grew up believing that “inappropriate” clothes meant that you were asking for it and if you were taken advantage of while drunk, you deserved it. You know what I mean—the girl is to always blame—boys will be boys, after all. My opinions and beliefs have changed, yet sometimes the old thinking takes over—if only out of habit.

As the movement started, I watched as women declared #MeToo and found strength in each other. Even though I related to their stories, I felt left out. I wanted to draw from their strength but #MeToo made me uncomfortable. My burden weighed heavily. I wanted the freedom that those two words—five simple letters—represented.

I cried as it happened. My slurred noes may have sounded like permission, but it didn’t make it OK. After years of reminding myself that no one believes the drunk girl, I’m letting go. I have learned that it doesn’t matter if they believe me.

With my new found freedom, this Sober Girl is finally saying #MeToo.

Emboldened by watching my sisters break their silence—I am dropping my pain and losing my shame. The pain is no longer mine to carry. I am not the one to blame. I was taken advantage of and treated like an object—as if his desires outweighed my soul. He called me a whore to clear his conscience. I know that now.

The #MeToo movement is more than rape—it’s about sexual assault of all forms. It’s women declaring enough is enough. You do not get to make a remark about my outfit, or creepily comment on my choice of ice cream. You do not get to insert yourself into my world, uninvited—like I owe you something. You don’t get to touch me because you’re your boss. Even if you’re my significant other, you do not own my body.

More importantly: you do not have the right to take advantage of me simply because I drank too much.

Slipping into that dress didn’t make me fair game. When drinking alcohol I was conceding to a hangover, possibly a loss of memory. I was not surrendering myself to you.

For those of you still uncomfortable with #MeToo, know this: I believe you. What you drank, what you took, what you wore; you were not asking for it, and you did not deserve it. No one does.

← Dear 19-Year-Old Me: It’s Going to Work Out
Subutex and Suboxone Saved My Life →