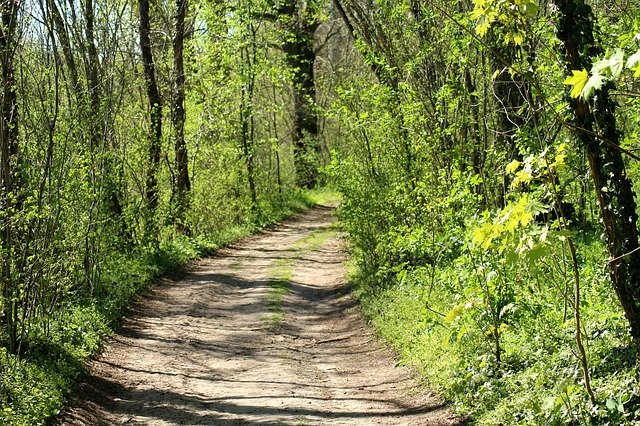 I Had to Learn to Cope Without Numbing

Addiction and mental illness plagued my family. Although I dodged it until the end of my sophomore year, alcohol became my closest confidant in college. I had several minor arrests in college and by age 20, I had my first DUI.

At 22, I met my future husband, who shared my appetite for alcohol. In March 2012, we got married. He got a DUI Memorial Day weekend that year, and we continued to drink. By June he was having seizures. With the seizures, my husband lost his driver’s license, his job, and his will to live. I had never heard of alcoholic seizures and we didn’t think of it as the cause.

Our lives continued to spiral downward. Medical debt mounted as we were both uninsured. I was often missing work, too hung over and depressed to crawl out of bed. Our lives turned into a nightmare.

I got my second DUI the day before our one-year anniversary and spent the night in county jail. I couldn’t admit to my alcoholism, but I knew my mental state was unhealthy. I finally sought counseling for the first time. This was my first step to recovery.

In October 2013, my husband went to a sober living house in Texas. I stayed home to get sober on my own. We knew we were extremely codependent and we had to detox apart.

It was then that I finally uttered the words “I am an alcoholic.”

My mother stayed with me as I attempted to wean myself off alcohol. After a long night of tears and vomiting my mother had enough. She poured my last bottle of vodka down the drain.

We were unaware of the dangers of quitting cold turkey without medical supervision. I had a seizure within 24 hours and spent the next five days in the ICU. The doctors said I had the liver of an 80-year-old. I knew if I returned to alcohol, it would kill me.

My husband returned home six months later. We didn’t know if we still loved each other, let alone liked each other, now that we were both sober. It was strange and uncomfortable, but we were thankful to be alive. His seizures had stopped days after his last drink. Both of our liver enzymes returned to normal.

I was eventually able to wean off my anxiety medication under a doctor’s supervision. I started the meds towards the end of my drinking, to cope with crippling panic attacks. I drank thinking it eased my anxiety and depression, but now I realize alcohol only made it worse.

We both had breathalyzers in our cars for the next five years because of our DUIs. They were expensive, but they kept us accountable. My husband is still active in AA today. It gives him stability and accountability.

My anxiety and introversion meant I could never get into meetings. Instead, I used counseling to develop some healthy coping mechanisms. I was eventually able to return to my long-time job.

Slowly we began to piece our lives back together, sober.

I became a mother in October of 2016. Our son was originally due on my three-year sobriety date, but I was induced a few days early. What a gift.

The following December I lost my cousin to suicide. Instead of turning to the bottle, I immediately returned to counseling. It helped me to cope with his death and postpartum depression. I continue to go biweekly.

In 2018 we suffered a miscarriage but I managed to cope without numbing. Over the years I’ve found solace in painting, gardening and running. I’m now pregnant with a little girl and I hope to instill in her the confidence I never had.

Becoming a mother in sobriety has its own challenges but I know I would not be alive had I continued to drink. Everyone finds sobriety in different ways. Whatever the road is, know you are worthy of it. In sobriety, I have never been greeted with more compassion and understanding when sharing my story. These are the things that keep me sober.

Rebecca Morse is a wife and mother of one son, with a daughter on the way. Art is her passion and the outdoors breathes life into her.

← I Thought I Was Destined For Jails, Institutions, And Death
Everything Will Be Okay →