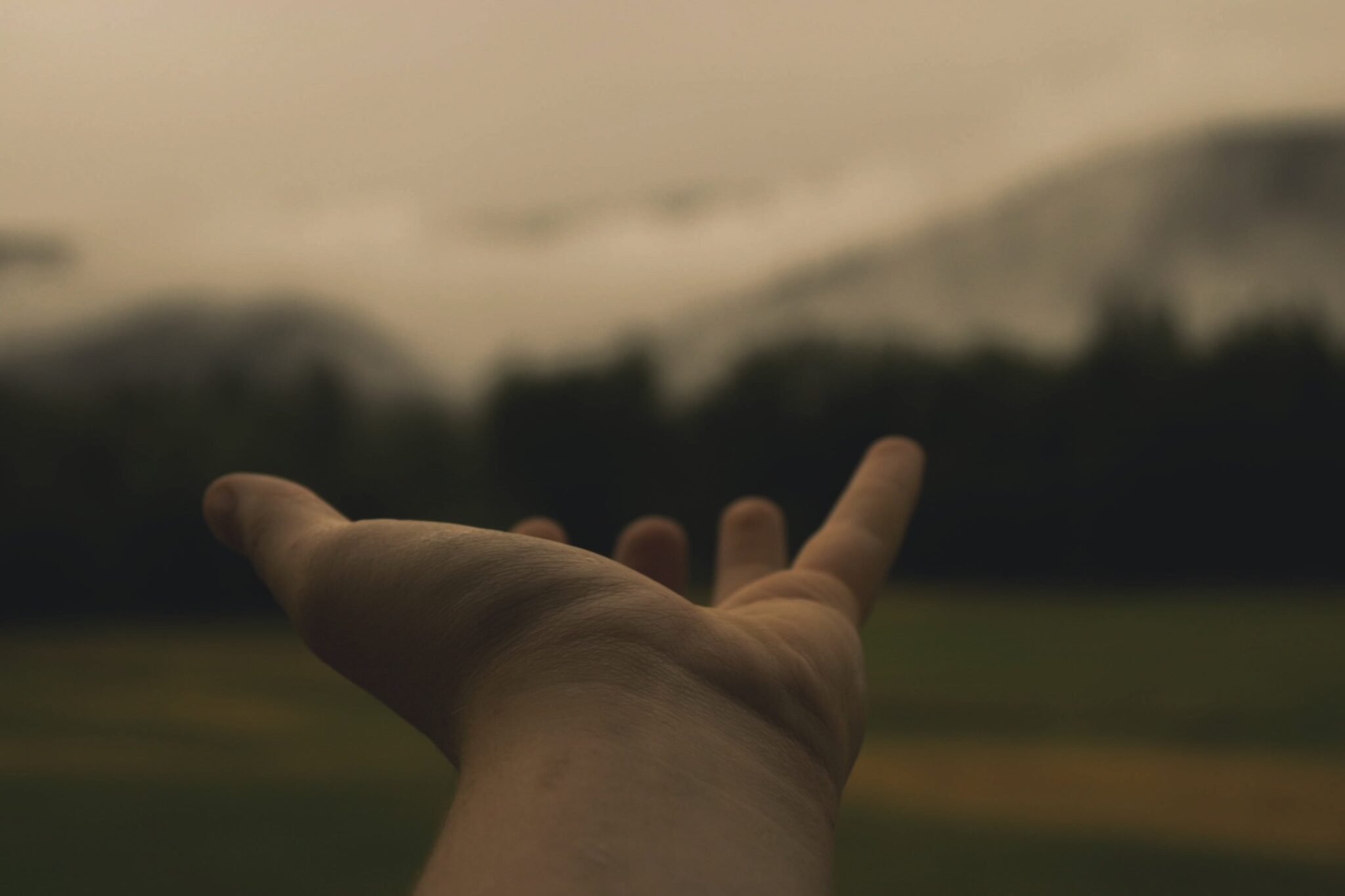 I Wanted To Get High

I am an alcoholic. I didn’t have a problem with drugs. I didn’t do them. I drank and that was enough to get me to my bottom. That being said, I make no distinction between alcoholism and drug addiction. We were all trying to go to the same party, we just took different cars.

What happened to me the other night was quite a surprise. I happened upon a bag of pot. No big deal, right? It wasn’t vodka, it never called my name…before.

The first thought I had when I saw it was “I should smoke that.”

Plain. Simple. Clear. This voice that had never spoken to me before told me I wanted to get high.

In my opinion, smoking pot or taking a shot would both break my sobriety so that was out of the question. I did what I was told to do when struggling and talked. I told one woman in recovery and she told me she had the same thought a few years ago, but ultimately decided that smoking pot would lead her back to a drink; perhaps by lowering her inhibitions, or inducing disappointment.

Another woman I talked to had just been with a terminally ill friend who had a bottle of Oxycontin next to her bed. Like me, she had never done drugs before, but the voice in her head told her that she could take one and no one would know.

Both of these women shared with me that they, too, sought the council of other women in recovery and eventually were able to work through it without making a poor decision.

Next, I told my husband. The first thing out of his mouth was “That’s weird.”  He sounded more and more judgmental, and I formed a bigger and bigger resentment.   And, as we do, I let the resentment stew and grow: who the hell was he? How could he react that way, and not see that I was looking for encouragement and a bit of sympathy for my plight? Why can’t he see this is all new to me and just another thing I have to deal with?

And then, it hit me. There are people that baffle us. Those who sip their wine because it compliments their meal and may even leave a bit in their glass while we’re internally screaming, “How could you DO that?” Those very same people we look at with bewilderment because they can call it a night before they run out of booze or pass out, those people are baffled by us too.

This may not be a big AHA! moment for any of you, but for me, it really puts things into perspective. There is a reason why this website exists, why meetings and recovery programs exist. Simply put, it’s because we need people in our lives who will get us. I need someone I can tell about my drunk dreams, my cravings, how the smell of a beer triggers a memory, how watching someone have a cocktail on a TV show will drive me batty on the wrong night. I need someone I can tell anything to, that without batting an eye will get it. I need someone to tell me they have been there too. This crazy ride is a whole lot easier when you know you are not on it alone.

This doesn’t mean I don’t need people in my life who don’t understand these things. Some people, no matter how I try to explain it, will never get it.

If I look at it objectively, I was not being judged by my husband, I was judging myself.

I know that I am an extremely lucky woman when I look at the crazy crew of people in my life, including those in recovery, and those who will never in their lives fully understand what that even means. However, in order to remain in recovery, I will surround myself with people like you. I will keep calling you and telling you my crazy thoughts, and we will get a laugh out of it, or a cry. Inevitably, something else will come along that confuses me, and throws me for a loop, but knowing that you are going to be there makes it a lot easier.

3 Comments on “I Wanted To Get High”