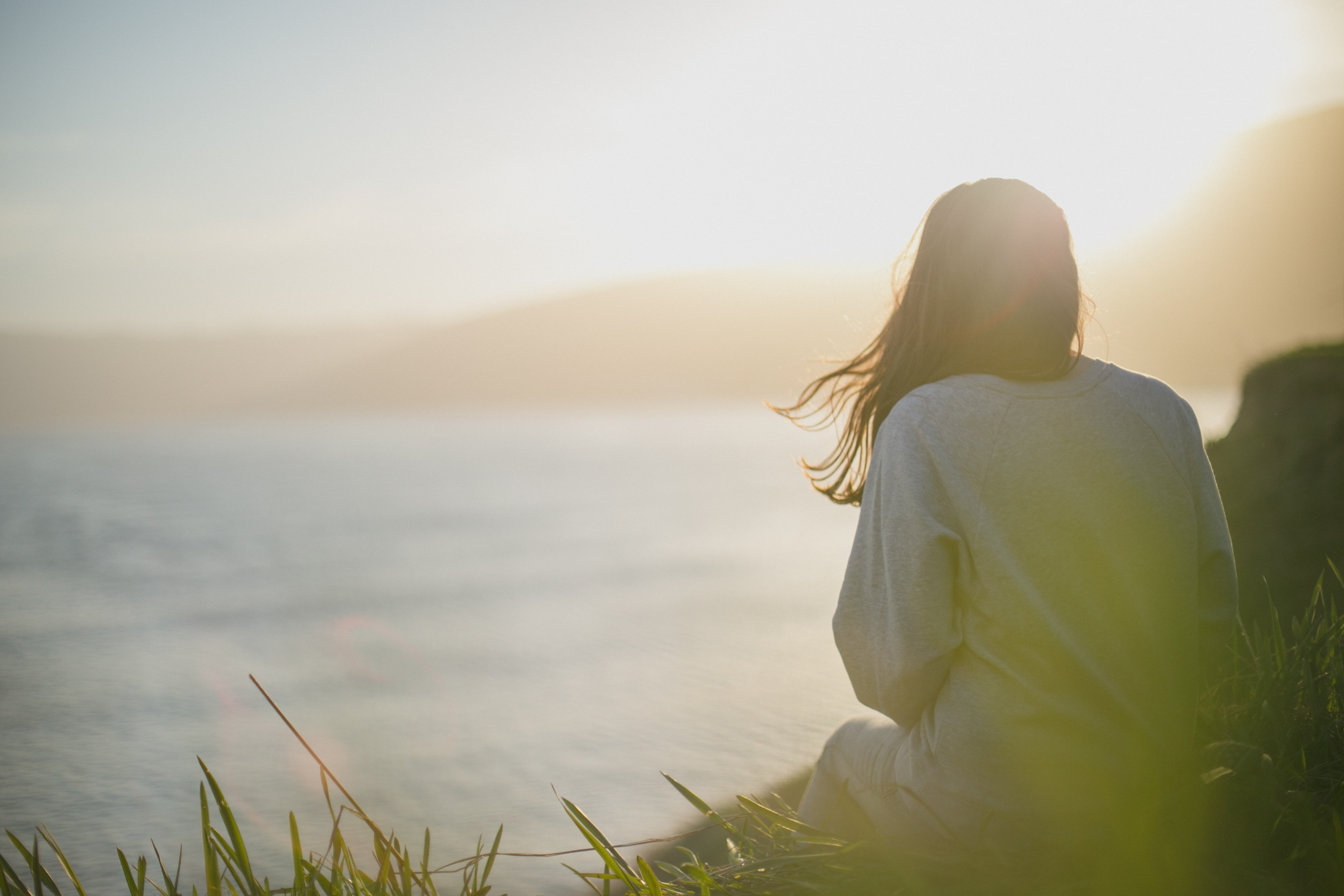 I’m Not Perfect. I Still Get Angry, Sober.

It’s easy to get angry about the injustice and senseless pain going on in our world today. At people who can’t drive or chew with their mouths closed. You know, the everyday shit that matters. As a mom, it’s even easier to get angry. I can only clean up so much spilled milk and thrown pasta, listen to so much fighting and whining, plead for them to get their shoes on, and wipe bent-over asses so many times before tensions rise. Throw in anxiety, depression, and little-to-no aerobic activity, and you get me.

I am a hot mess; a sober hot mess—and that makes a big difference.

Back in my drinking days, I was quite saucy. Some would say I was a raging bitch even though they wanted me to have their backs. My fuse was short, and I was drunk all the time. All I did was rage. Fighting and shit-talking was my forte, and adrenaline was my relied upon companion. When I got sober, I worked really hard to figure out why I was so mad. I didn’t have a lot of the coping skills I should have developed in my late teens and early twenties, because I was busy getting shitfaced. So, I focused on my anger, and I grew up a little bit.

Last Sunday was a struggle. I was at a football game and tensions were high because we were losing. I tried to go back to my seat during a play, ignoring basic sporting etiquette, and while I tried to move through, the season ticket holder we’ve been sitting next to for years pushed me toward my seat and out of his line of view. I suddenly felt that familiar feeling come over me, and rage began to boil. I sat on it for about 20 minutes; trying to rationalize and talk myself through it. I passed by him again to go get some food and with my hands up I yelled, “Don’t touch me!” (my first immature response).

After we returned to our seats, the guy came over and started telling my husband I was mad. They seemed to be discussing the situation like grown adults, and it was weird. Had I let it go, it would have been settled, but when I tried to join the conversation he didn’t acknowledge me. I told him he “pushed” me, and he called it a “nudge.” I told him I didn’t appreciate it, and he told me I shouldn’t have returned to my seat during a play. I didn’t feel like he was getting it! He was attempting to minimize and justify his action. I lost it and said, “If you ever touch me again, you’re gonna be missing some fucking teeth. Get the hell away from us.” He looked shocked and confused while he stood, so I reiterated, and everyone around us told him to just go back to his seat—probably to shut me up.

I had lost control, and I was embarrassed and pissed. I don’t think I would have done that had my kids been there, but who knows? It was absolutely unacceptable for that man to put his hands on me, let alone push me, but my reaction was also unacceptable to me.

After this incident, I did a lot of soul searching. I tried to determine if I really am a horrible person—a terrible mom (even though my kids weren’t even there). It seemed like suddenly my sense of pride—of self—was crumbling, and I had to reevaluate who I was (I’m pretty intense).

At this point, I’m done trying to figure it out. At least that guy knows not to mess with the crazy bitch a few seats down. I could try apologizing at the next game…maybe. We’ll see how it goes. I’m okay now, and I know losing my temper doesn’t mean I’m not an amazing mother. I’m not mad about that dude anymore or about how I reacted. It’s over. It is what it is, and I can only try to do better next time. I’m not perfect. While I do not consider myself an angry person anymore, clearly I haven’t lost the streak and my coping skills need further development.

I think it is so important for us to share our stories of survival because it makes addiction human and real; and easier to overcome. I was honored to share my story in the book, Hearts and Scars: 10 Human Stories of Addiction. Please check it out and consider sharing your story in whatever way you feel comfortable. I won’t get mad if you keep quiet, but I promise it feels amazing to let it out.

Here’s to all the sober mommies out there—let’s keep growing and getting better, but also understand that we are amazing just as we are. 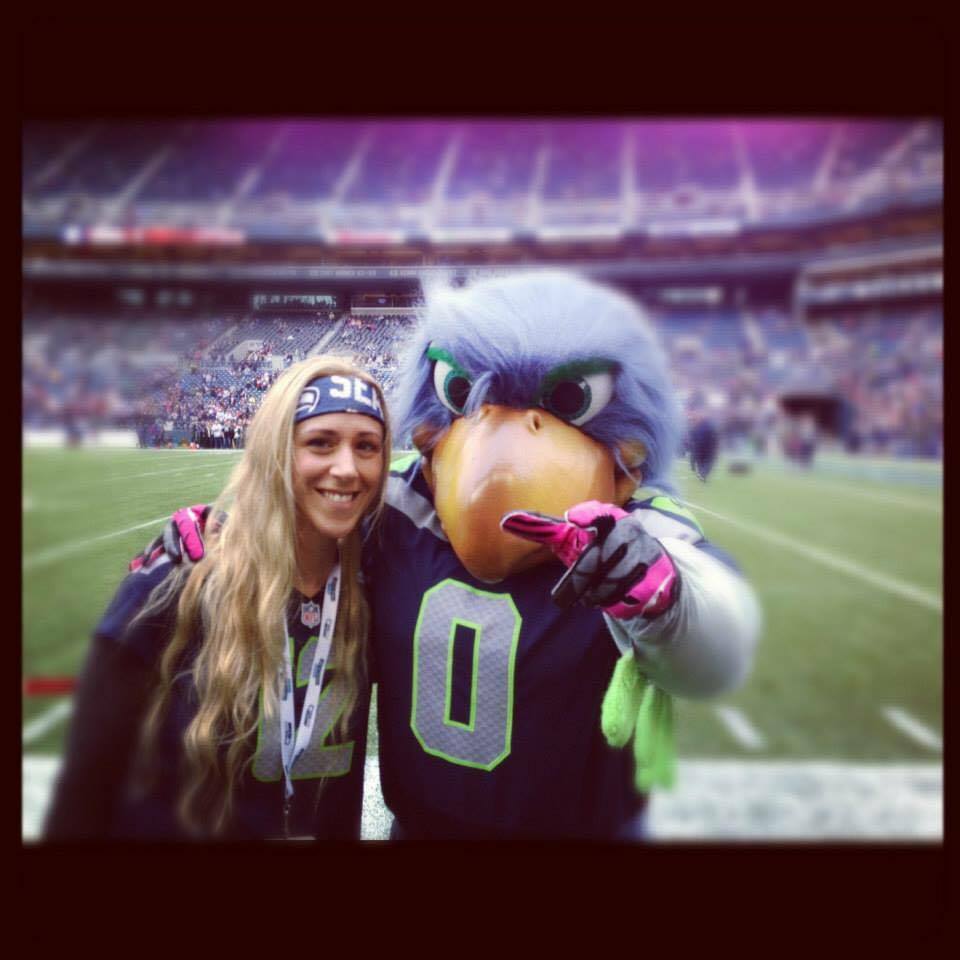 She blogs about her sobriety on her blog Sober Chrystal.

← On Days Like This, I Feel Sad
6 Inspiring Recovery Podcasts You Need To Listen To →

One Comment on “I’m Not Perfect. I Still Get Angry, Sober.”