If Others Can Forgive Me, Why Can’t I?

Recently a friend of mine told her husband about some of the things I did while I was drinking. He said he couldn’t picture it – any of it. While I was thankful to hear that, I also thought about the fact that I don’t remember all of it. I started to think about the people who might remember who I was back then and all the things I did.

When I got sober, I couldn’t wrap my head around why everyone was still so angry with me. After all, I was sober; which is what they wanted. I was no longer walking around spewing God-awful things or acting like an idiot. I was working hard on my sobriety.

Why wouldn’t they talk to me? Why weren’t they inviting me over?

And then I remembered.

I wasn’t a very nice drunk or someone people wanted to be around. I was mean and angry, and blamed everyone and anything for everything wrong in my life. How could I expect everyone to forgive me, just because I had been sober a whole year? How the hell had I even imagined that at 30 days sober. I said and did things that, for some, are unforgivable. Others needed time — time to be sure I had made the changes in my life. My apologies didn’t mean anything anymore. I had said, “Look at me! I’m sober for good now!” too many times and for too many years. It took me four years from the time I first said, “I am an alcoholic and need help” to actually get that help and stay sober. During those four years I left a pile of shit wherever I went. 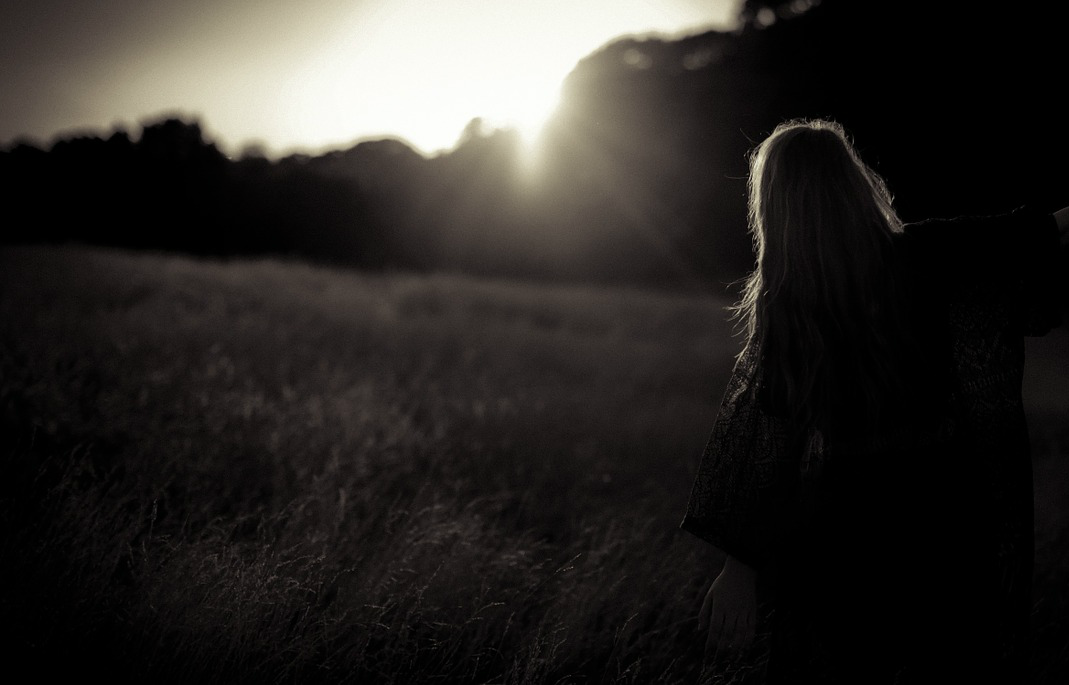 Today I am sober. I have friends, and when I apologize it means something. I can be depended on today, and people want me around.

I haven’t figured out how to let go of all the guilt yet; and sometimes I think it’s a blessing. I’m still able to call upon memories of my past and understand that picking up a drink today will never solve my problems. However, it’s also a curse. I cannot seem to get past all of the things I missed, the words I said, and all of the pain I caused the people I love. All I can do is keep trying, keep believing in myself, and that I deserve forgiveness. I know I deserve love today, and if others can forgive me, why cant I?

Ginny is a mom and a recovering alcoholic. She’s been sober since November of 2011. She used to think she was a “chronic relapser,” but found sobriety and is so grateful for the support Sober Mommies has provided her.

3 Comments on “If Others Can Forgive Me, Why Can’t I?”