I Didn’t Feel Anything

I laid there, staring at the ceiling; wondering how my life had become this way. I knew in my head I should feel sad, but I didn’t feel anything.

I reflected over the last nearly two years of my life. I had spent the last 560 days high. I didn’t even know what it felt like to be sober any more. 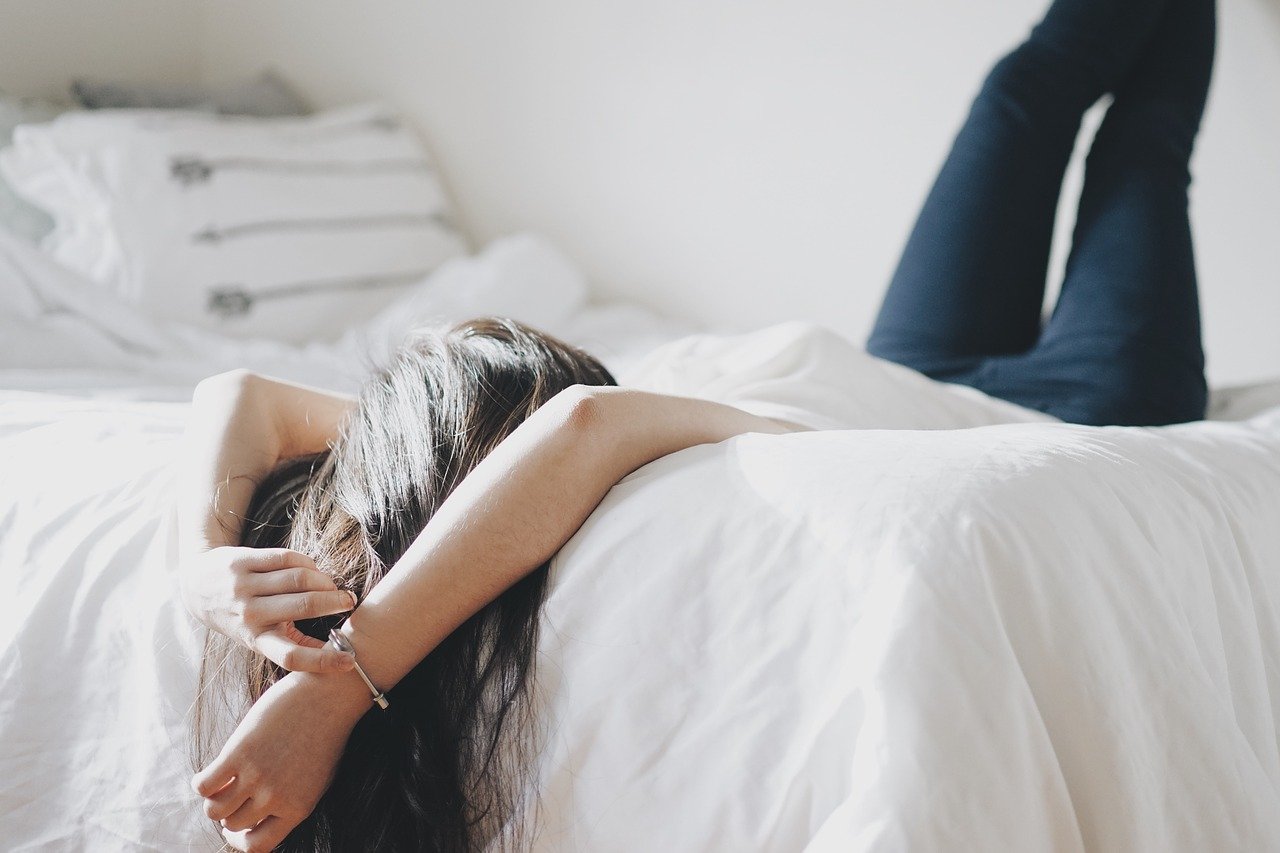 Growing up I experienced physical (domestic violence) and sexual abuse, but I had dealt with life very well considering. That was, until December of 2015. That was the month my whole world was flipped upside down, and my life changed forever.

In December of 2015, we found out that my little girl had been molested by the same person who molested me as a child. That was ultimately the last straw — the catalyst in the destruction of my life. It was what had me lying here, so far from sober I couldn’t even fathom what it was going to take to get there.

I prayed that night, as hard as I ever had, asking God to give me the will to stop using. I knew I needed to stop, but the truth is, I didn’t want to. I prayed to feel anything; everything. I began using so I wouldn’t have to feel anything, and ironically, I just wanted to have feelings again.

When I woke up the next day, it was as if I was seeing with new eyes. The first thing I thought about wasn’t getting high; it was about keeping myself busy so I could make it through. The first five days flew by, but I reached day six very nervous. I had made it five days before, so that seemed attainable, but anything further than that was inconceivable.

Two weeks went by, then a month, and I hadn’t even thought about using. I was so proud of myself. Then, I got the call.

They had reopened my daughter’s case, and they were going to prosecute. I had so many mixed feelings about it. I had finally given it to God, and wasn’t thinking about it obsessively anymore. I was doing good! And now this.

I wanted to get high.

I literally contemplated going and sitting inside the police station until I could make a meeting. I had to take it five minutes at a time, because I knew that if I tried to think about it even by the hour, I wouldn’t make it. I’m proud to say, I made it through that day.

Today I try not to look too far into the future. I realize that my addiction is patient, and it waits for the perfect time to slip back in. I now realize that sobriety is all about having a foundation. Just like with your home, if your foundation is weak it will crack very easily, and it costs so much to repair.

I have learned that in order to stay sober, I have to maintain those relationships, and keep people as close to me as possible. I am slowly but surely climbing my way out of the deep hole I dug during my addiction. I hope to use my story as inspiration for others around me.

In my opinion, success is not measured by how fast you climb to the top, but rather by the number of people you take with you. I plan on taking as many people as I can.