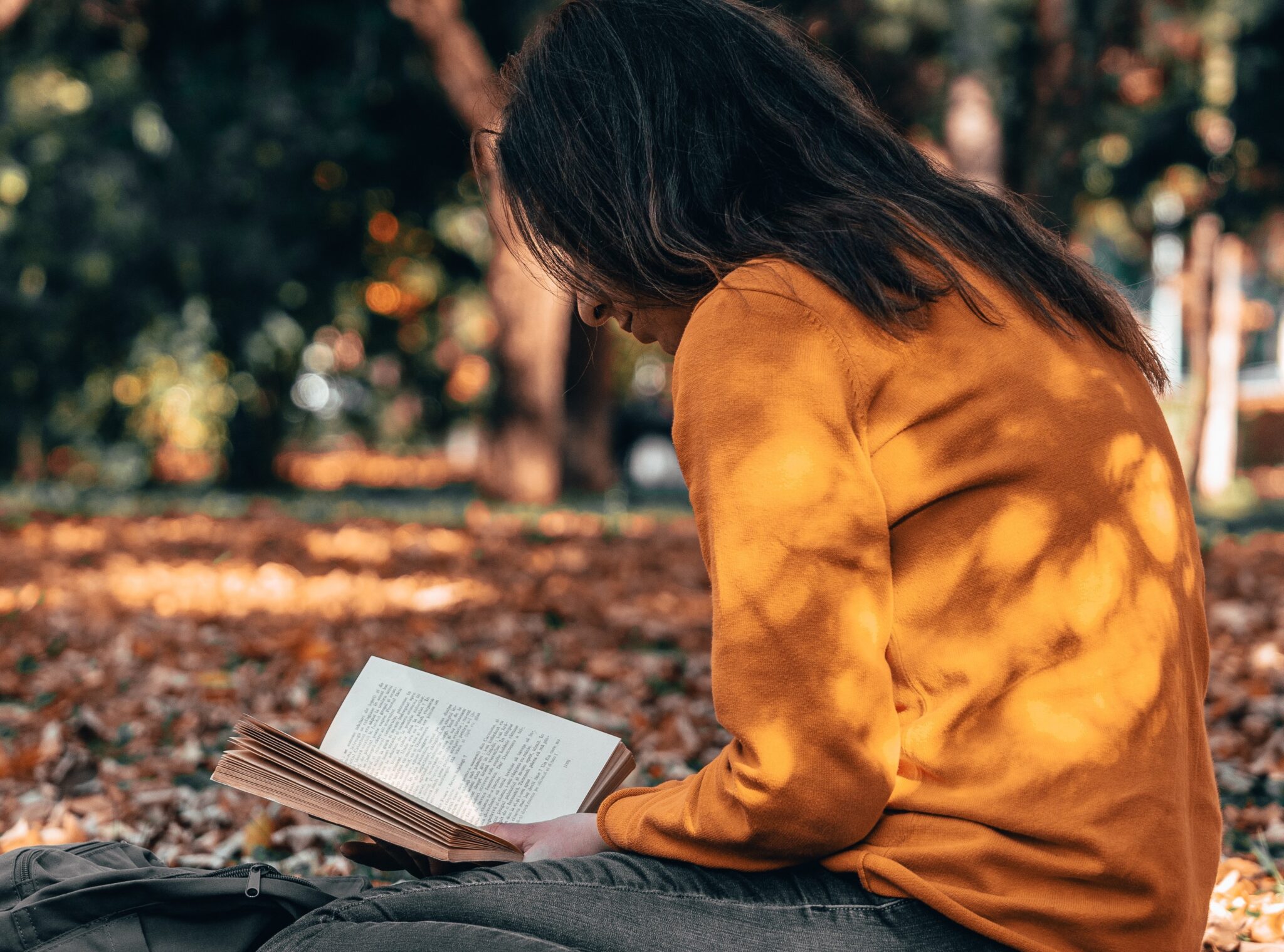 Maybe Celibacy is My Best Option

A blind date in December (my first ever blind date), led to just over two months of deliciousness. We exchanged so many texts and Facebook messages and spent hours talking on the phone. There were kisses that made my head spin and made my entire body melt. There were hugs that I wish could have lasted forever. The sex was so tender, passionate and joyful, I felt like the body in my arms was always meant to be there. It felt like I had found the man I had spent my whole life waiting for.

I ignored the little nagging voice in my head. I didn’t want to face any suggestion that this was less than perfect; that he was anything but my soulmate. I pushed it away until I couldn’t anymore.

Previous relationships left me pretty scarred. I have grown a lot through four years single, and have a far greater sense of worth. There was no way the voice in my head was going to shut up until I listened.

I arrived—unannounced—at his house to ask him the questions that were coming up. The initial conversation seemed to go okay, but over the next few weeks, I got my answer. It was not the answer I hoped for, but it was the answer the little voice in my head knew I was going to get.

The fallout from this breakup has been agonizing and threatened to overwhelm me completely. There was even a moment when I became furious that getting very drunk wasn’t an option. Luckily, I was able to play the scenario through to the morning after. I saw clearly that drinking would not offer me a solution, only more problems. I’ve never felt all this before. In the past, I have always numbed emotional pain with copious amounts of wine, cigarettes, and weed.

The whole relationship, right from the start, has been a whole new world for me. Sober dating, sober conversations, sober sex, and now sober breakup.

Feeling these feelings for the first time, I can understand why my former self needed to numb so much.

The good times, as well as the bad, can feel pretty overwhelming. In the last month, I’m pretty sure I have felt every emotion it’s possible to feel. Often it feels like they are all happening at the same time.

My ADHD brain has been able to focus on very little apart from him since we met. Hyperfocus on a man is never good, especially when it’s clearly over and you’re hurting like you didn’t know you could. Since we met, I’d let go of much of my self-care practice. I was missing sleep, yoga, reading, time to think, time to be. When it fell apart, I felt like I was completely adrift.

Luckily, I was able to gather the tools that got me sober, and they are helping me now.  My heart might still feel like it’s breaking, but I’m trying to stop feeling sorry for myself. Old me would have turned all this onto herself, and seen it is further proof of her unworthiness. It would have fuelled more self-loathing, and a deep conviction that I am not loveable. New me is doing the exact opposite.

Although I’m hurting, I am learning and growing. I can see that I have higher standards for myself than I used to.

After ignoring it too many times, I know that I can trust my intuition. I’ve learned that I am painfully attracted to damaged men. Maybe I need to spend more time alone until I can heal that. I know I can’t heal these men, but I can heal myself. I’m finally learning what life has spent the last 25 years trying to teach me. I have got myself into so many difficulties in the past, trying to find my sense of worth in the arms of men.

Making a deliberate and informed choice to remain celibate for a while feels like the greatest act of self-love I could choose right now. I know this might be fear talking. “It hurts. I don’t want to do it again. If I stay on my own, I’ll be safe.” But making a choice to focus on me might be the bravest decision I have made in a long time.

There are still times when I would give anything to kiss those lips, look into those eyes, feel that body against mine. But then I remember everything I have gained in the last month. I have grown through this pain—I would have to shrink back to occupy the space I was in. There isn’t a kiss in the world worth losing myself again. I don’t blame him for this at all, but I can’t risk my wellbeing for him. Or for anyone else.

← I Am Scared and Need Support
Six Years Of Accountability →