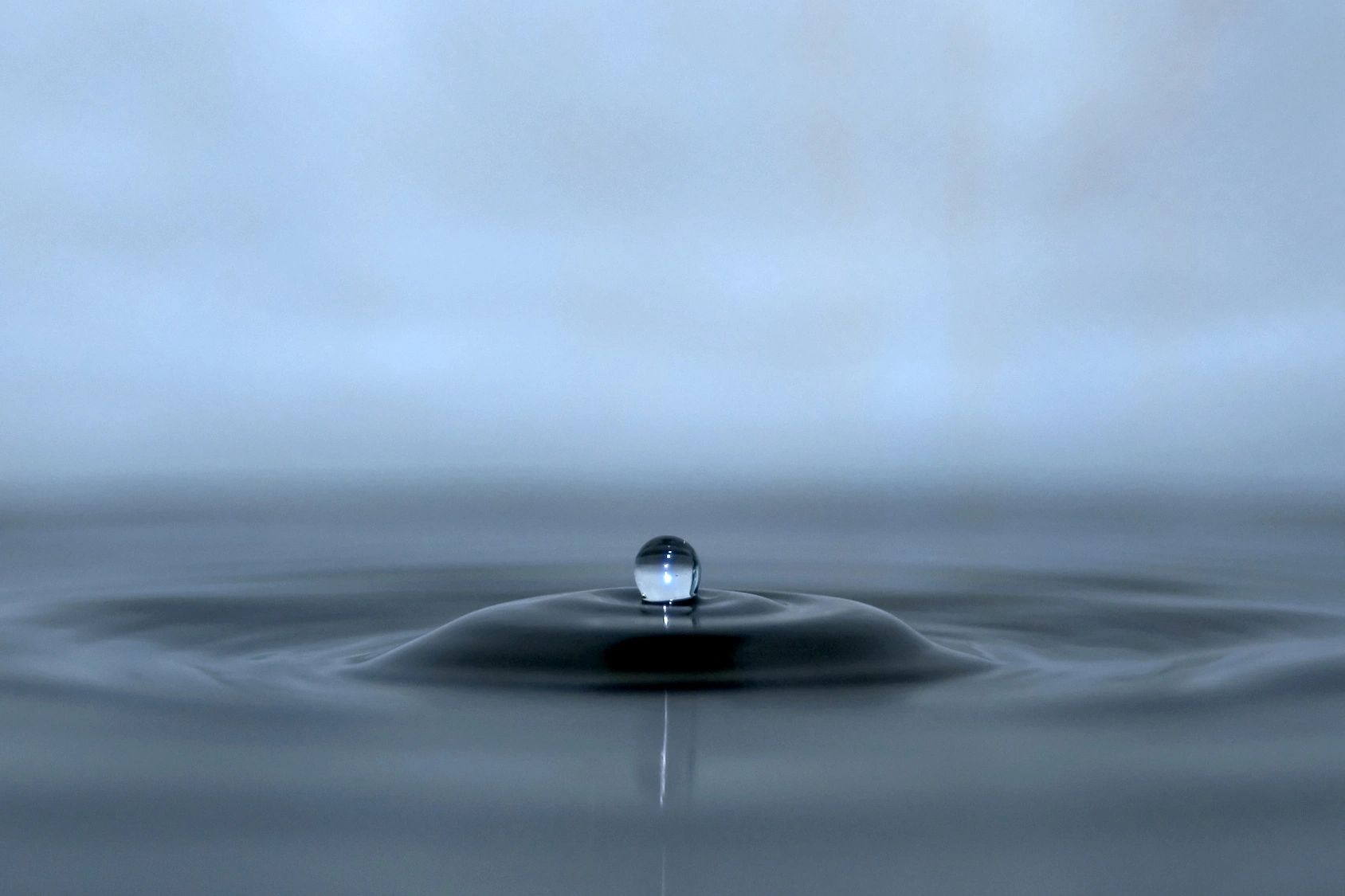 I Moderated My Alcohol Intake…Until I Couldn’t

The first time I guzzled alcohol, I was seven years old. My mom left me with her glass of sauvignon blanc when she went to use the restroom. I sucked down a giant gulp, like I couldn’t get it in fast enough. When she returned, I didn’t say anything, just handed her the plastic cup and went on my way. I don’t think she, in her muddled mind, even noticed. Who would suspect their seven-year-old of stealing their booze?

But that was just the culture, and isn’t it still? Parents drink to forget they’re parents, at least for a little while. At least, mine did.

After that incident with the sauvignon blanc, I drank nothing more than childhood sips of my dad’s beer and half glasses of wine at Christmas. My dad was (is) an alcoholic too.

Then came college. Ironically, my parents had been extremely overprotective of me, so once I got away, I lost myself. I blacked out, my eyes rolling up until only the whites showed. I screamed obscenities, drank and drove, ended up in random guys’ beds, stole liquor, drank at work, almost went off the side of a cliff, slept on the street. At one point a chair got thrown out a window. I don’t know who did it, but I know I was involved. I’d like to blame it all on the alcohol, but it was more than that. It was me. It was my lack of self-esteem and self-respect.

This went on for eight years until I met my husband. After one drunken night where I screamed at him over nothing, I ended up in a tearful ball on the living room couch. My roommate spoke the words that turned it all around: “If you don’t get it together, you’re going to lose him.”

He was worth it.

I moderated my drinking and I did it well. I did it for eight years, even after a debilitating postpartum mood disorder when my daughter was a baby. I drank in a healthy way, and I was happy, well-adjusted, stable.

After my son was born in 2016, I went off the deep end. Mania, depression, mixed mania, hearing voices, intrusive thoughts about something bad happening to my children that shook me to my core. The medication wasn’t working. Nothing was working. I was sure I could continue to practice moderation, but the alcohol made the symptoms worse. I became sure I would act on the intrusive thoughts.

One fateful night when the cravings got to be too much, the voice of reason too muddled and I gave way. I can’t talk about it. It’s too painful. But the next day I cleaned myself up, stood up tall, and made a decision. I told myself I’d give up drinking for a year.

In a perfect world, all of my problems would have been solved with this commitment to sobriety, but in reality, I was still mentally ill, and I was still incorrectly medicated. It took another nine months to get the medication cocktail right, and a lot of therapy to work through the trauma that haunted me.

But I stayed sober. And after a year of sobriety, even though I’d been mentally stable for six months, I decided that drinking had to be a thing in my past. No more beers with my brother, no more wine tastings with my friends. No more. I had to choose what was more important.

Sobriety with a mental illness is a tenuous thing. One false step could send me into a rage or on a bender.

I have to stop thinking of how things used to be and focus on how they are and how they can be. I have to be better than those who parented me, and I have to stay strong and stay dedicated. I won’t drink to forget I’m a parent—I’ll live to forget I drank.

I see so many amazing warrior moms letting out their battle cry of, “I won’t be like my parents before me! I will give my children unconditional love, free of the confines of the alcohol prison!” Now I add my voice to the fight—because it is a fight. It’s a fight I will win—because my babies are worth it. My husband is worth it. And because I’m worth it too.

← It Wasn’t Easy, But I Never Gave Up Hope
I Found Hope After I Lost Everything →