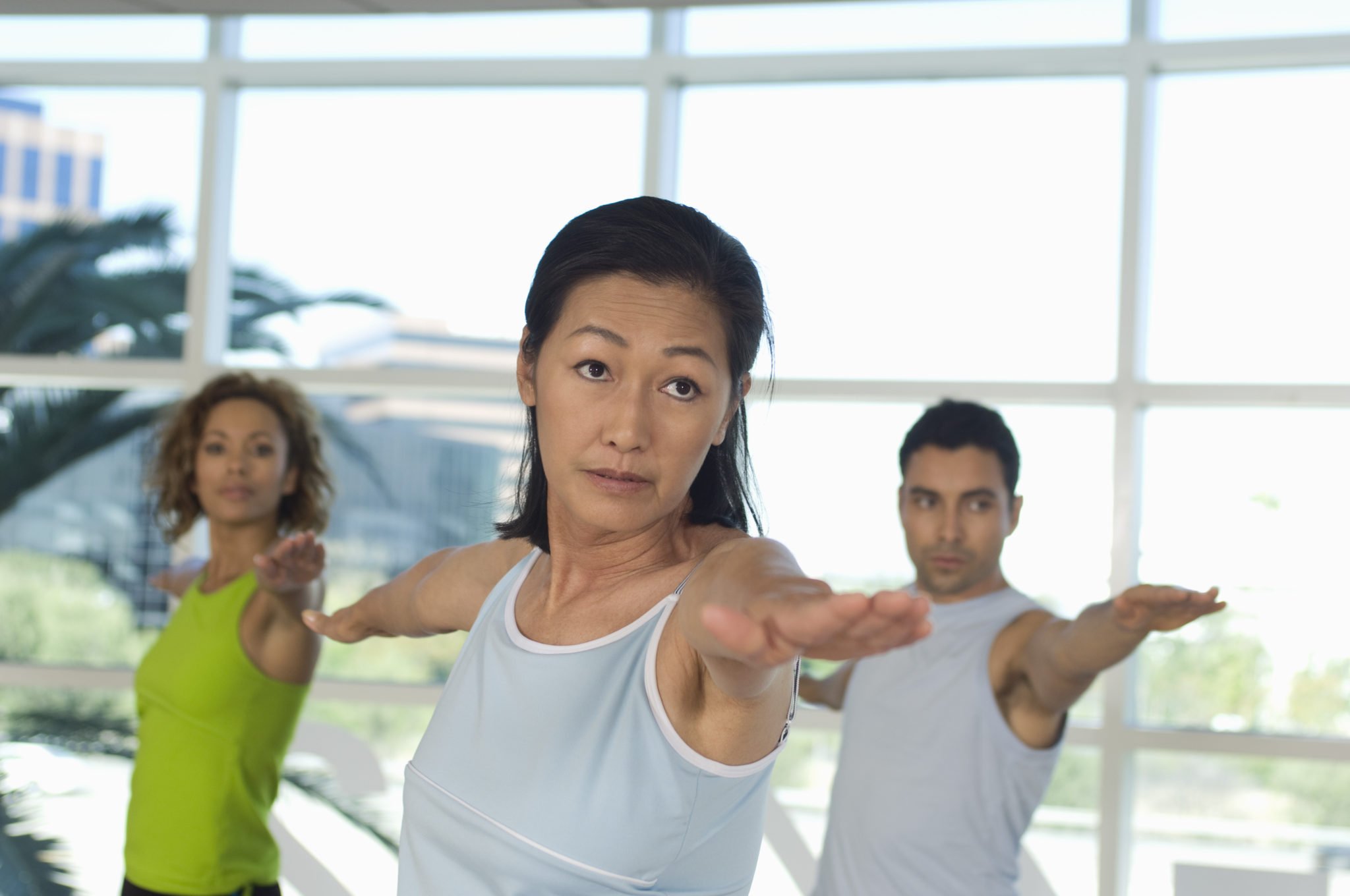 Finding My Breath was Key to Fighting My Addiction

I have been thinking a lot about my first addiction recently. It developed when I was seven years old and is connected to my earliest, most spectacular act of self-sabotage.

When I was seven, I was diagnosed with asthma. I was given two different inhalers to use regularly. One was a preventative medicine, to be taken twice daily, to stop me having asthma attacks. It tasted disgusting, and I hated it. The other was the reliever, designed to enable my airways to open when I had trouble breathing. I was only supposed to use this occasionally. This tasted sweet and delicious. I already had a powerful sweet tooth, so was very keen on the sweet medication, and rapidly became dependent. And I mean totally dependent.

Within a very short space of time, the realization that I didn’t have it with me could trigger a panic attack that would see me needing emergency hospital treatment. (Being British, I am fortunate to benefit from free healthcare. I might have behaved differently had I grown up in the US.)

Fast forward and ten years later, I was in a relationship with a manchild I didn’t feel worthy of and felt quite intimidated by in lots of ways. He cheated on me, a lot, and didn’t always treat me well and yet I felt constantly insecure in our relationship.

Whenever we argued (which was quite often) I would go off with a friend and smoke. You might think that someone who has grown up with asthma would steer clear of smoking. I did it because I knew he hated smoking, and it would really piss him off. Maybe deep down I was hoping he’d catch me and end the relationship, I don’t know. According to breath expert Max Strom, when we smoke we push down our emotions. I was clearly repressing a great deal about how I was feeling in that relationship. And after we split up, he went to war with me over our son. As he almost destroyed me in the process, I started smoking (and drinking, and taking other drugs) a lot more.

With the new friends, I discovered the delights of marijuana. Combined with alcohol, it felt like I had found my soulmates. As I took those deep breaths, taking that marijuana smoke into my lungs, I would feel my turmoil evaporating in the smoke I blew out of my mouth. Being an out of time, born too late, wannabe sixties hippy, I was able to convince myself that smoking weed and taking acid connected me to my musical heroes.

Throughout all this, of course, I still had asthma. It wasn’t likely to improve when I was assaulting my lungs with tobacco and weed on a daily basis! I would hold my inhaler in one hand, a joint in the other, puffing on both within minutes.

I would sometimes take a blast on my inhaler mid-smoke so I could carry on, rather than seeing it as the clear sign that my body was struggling.

Before looking into the idea of how to detox from marijuana safety, it took me a long time to accept that I was an addicted smoker—until my first attempt to quit after about ten years of smoking. I was VERY good at denial, as my 20 years of “I’m not an alcoholic, I just like a drink” raging alcoholism will attest to.

At about 35, I made yoga a regular part of my life because I wanted to learn to breathe after yet another asthma attack. Of course, I could have done myself a lot of favors by giving up smoking, but my addicted brain didn’t see that as a viable option. Yoga would help me breathe, so Yoga was the perfect solution.

When the breakdown I had in 2013 rendered me incapable of full-time work, and I was looking for another career. Yoga seemed like the perfect option. I loved it, and wanted to teach it. It would be a good way to keep myself calm and grounded, something I desperately needed.

Seven months into my training, I was able to quit drinking and smoking on the same day. I had always thought this would be impossible!

I know that learning to breathe was key to my recovery. It has transformed my health and well-being in so many ways. I look better, healthier and younger at 45 than I did at 35 when I was drinking and smoking! I have reduced my inhaler use considerably, and have reduced my emotional dependence on it. In 2016, when on my first visit to India, I got a tattoo on my wrist. It was a celebration of so much. I was sober. I had just published a book. I was in India. Life felt good, and I wanted to celebrate that.

But above all, it was a celebration of my breath, and the strength and recovery I had found in it. Whenever I feel overwhelmed, I look at it and remember I have all I need to find peace in myself.

We all need to breathe to live, but if you learn to breathe well, it can help you to thrive. It can give you the space to relax, release tension and just be. In Yoga, prana, the life force that comes to us through the breath, is seen as a golden energy. I think of my breath as the golden thread in my life, connecting addiction and self-sabotage to recovery and self-discovery.

What can you find in your breath?

Take a few deep breaths now and see how it makes you feel.