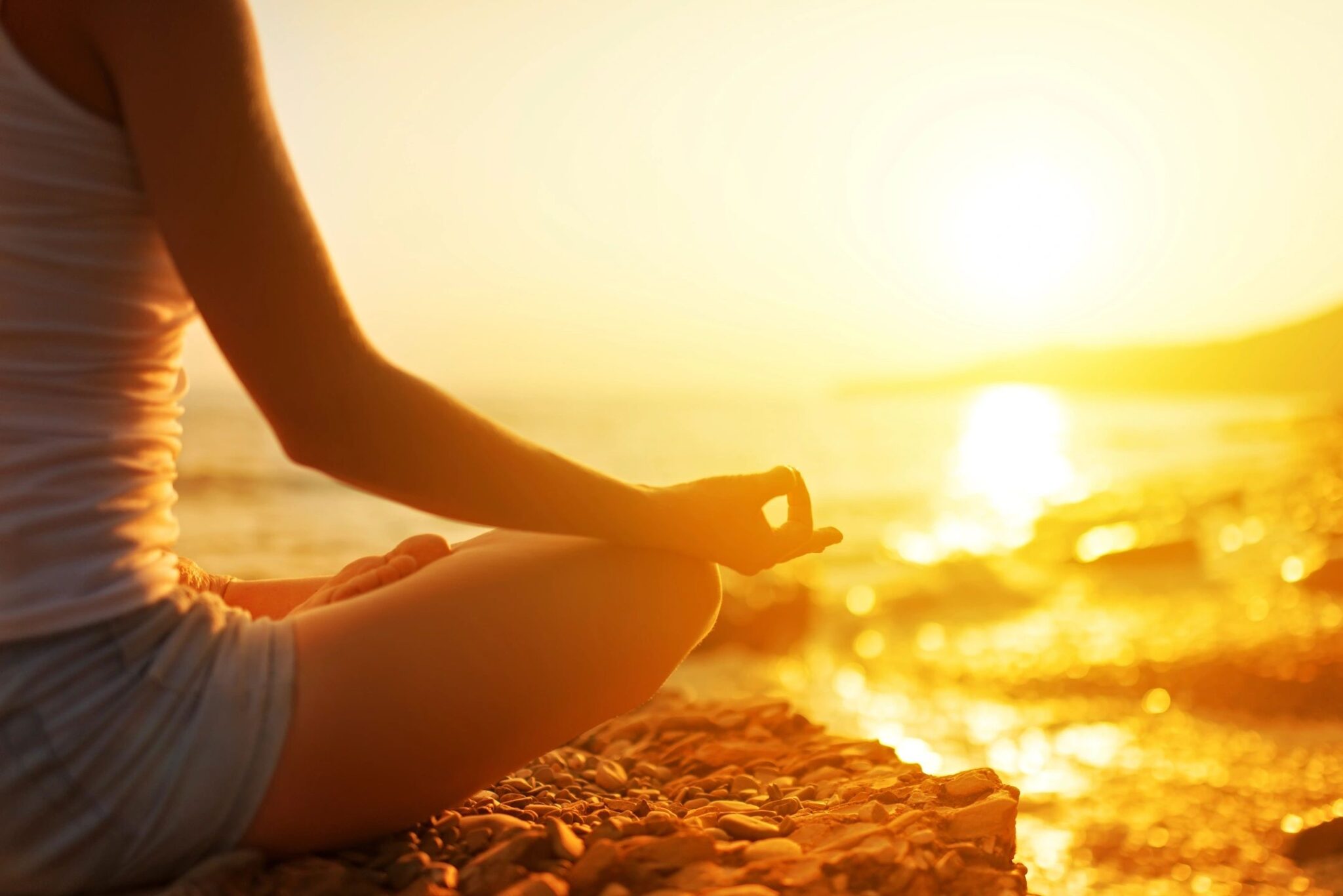 I Couldn’t Stop Drinking Until I Embraced Being Sober

It was October 12, 2014. As I lay on my sofa, I wondered if death would be preferable to the way I was feeling. I hadn’t experienced pain like this before. What had I done to myself?

Of course, I knew the answer. I had been up drinking and dancing around my house with one of my best friends until 6 AM.

It had been a fun night. We had listened to lots of music. We talked, we laughed and laughed, although I couldn’t remember what about. I had smoked so much my lungs felt like I was ninety.

And there was so much drinking—all my cider and wine followed by my friend’s beer. And when that was all gone, I found a bottle of whiskey that another friend had left behind one night, and I drank it.

I hate whiskey, but in the ravenous need of the early morning, it was like nectar.

I had so much planned for the day. There was had coursework to do. I was training to be a yoga teacher. And yet here I was, unable to even open my eyes or move any part of my body. This had to be the fiercest hangover I had ever experienced.

As I lay there, feeling sorry for myself, all I could do was think.

Why had I done this to myself?

I enjoyed the days when I got up early, refreshed after a good night’s sleep, and did my yoga practice. After six months of training, I was changing, healing and growing. I no longer had such a powerful need to numb myself. When the painful feelings came, I was able to feel and process them on my mat, and through my breath. I wasn’t drinking during the week anymore. On a bad day, I wasn’t rushing to the shop to buy wine, I was turning to yoga.

As I reflected on it, I didn’t enjoy it. I’d had a taste of another way to live, and I preferred that.

As I lay in pain and shame on my sofa, I made a decision I had made many times before. Only this time it felt different. It was different. This wasn’t the “I’m never drinking again,” that we all say when we’re feeling like shit on the morning after. It was an understanding that I could have a different life.

The promise I made to myself was, “I’m never going to feel like this again.”

This decision empowered me. I allowed myself to indulge my hangover for a bit longer, then got up, drank lots of water and ate some good food. I threw myself into my yoga practice that week. The following weekend, sure enough, I stayed sober.

My focus wasn’t on not drinking, but on how good I felt sober. I reflected on waking up clear-headed. I focused on how much I enjoyed going to bed early, knowing I would remember it. I celebrated being more present with my kids. I enjoyed it so much that I committed to doing it the following weekend as well. Again, I kept my focus on how good I felt, not the absence of alcohol.

A few weeks went by, each weekend a sober one, each a celebration of feeling good.

It was wonderful. The wedding was beautiful. I enjoyed every second of it. When the time came to leave, I walked the 20 minutes to the hotel without needing help. I was able to look after my four-year-old. In the morning I was fresh and joyful. It felt great to know that I had not done anything shameful or embarrassing.

Something powerful shifted in me. For the first time, I realized that life was better without alcohol. In the car on the way home, I told my parents that I was going to live alcohol-free. At the time, they didn’t appreciate the full extent of my addiction. I hardly understood it myself.

I celebrated and focused on the things I was gaining by remaining sober. This meant I could see fewer and fewer reasons to drink. This time, I didn’t feel like I was giving anything up, I felt that I was giving myself the greatest gift I have ever received.

I celebrate October 12, 2014 as my sober anniversary because that was the last time I drank. But I often wonder if the day I decided to embrace a sober life is actually the day I got sober. Until that moment I was still giving myself the option to go back, even though I never felt like I wanted it.

I don’t think it matters does it? I can celebrate both days! In fact, every day can be a celebration of choosing to live!

What can you celebrate about your life today?

← Through the Darkness, There is Light
Finding a Balance is Key To Recovery →